It’s been than a decade since Lucy Billingsley first spotted the large parcel of land near Interstate 635, once owned by Dallas-based TXU Energy, but she still remembers seeing the property and thinking it would make an excellent plot to develop.

The longtime Dallas developer kept in touch with the power company, hoping to land the 1,000-acre tract, and piece-by-piece, she did.

“It’s so rare to find 1,000 acres of land that’s infill property and near water,” said Billingsley, a partner at Dallas-based Billingsley Co. “In Dallas, you don’t find it.”

And that's not all. Real estate sources say the project is contending for a number of large corporate tenants in the North Texas market.

“It’s a long-term development that is launching with a lot of momentum,” Billingsley said. “It’s really been thrilling and the speed of development is really exciting.”

The developer has three office buildings underway to attract some of those tenants, as well as a corporate campus park.

Plans for the massive project include a corporate campus of 4.5 million square feet of office space, 10,000 apartments and townhomes, 400,000 square feet of retail space and three one-acre parks.

The project’s proximity to Dallas/Fort Worth International Airport, as well as the rest of North Texas, is one of the reasons why corporate America is taking notice of Cypress Waters, said Marijke Lantz, a senior vice president at Billingsley Co.

“A company can pull employees together throughout the Metroplex,” Lantz said, adding this is something tenants eyeing Cypress Waters wants in a corporate campus.

As the restaurant chain expands, Cheddar’s plans to hire more corporate employees to support the 150 restaurants throughout the United States.

Along with Billingsley’s development plans, the city of Coppell is preparing to start lowering a 700-acre lake on the site to 362 acres. The downsized lake will be used in the master-planned community, which will include a five-mile nature trail around the lake, a park setting reminiscent of White Rock Lake in Dallas, as well as lakeside dining options.

Billingsley said the firm is in the midst of plans to develop alongside the water’s edge.

“We have the opportunity to create a space that’s quite special,” she said.


Original Content from What makes the $3.5B Cypress Waters project so alluring?http://www.bizjournals.com/dallas/news/2014/02/25/... 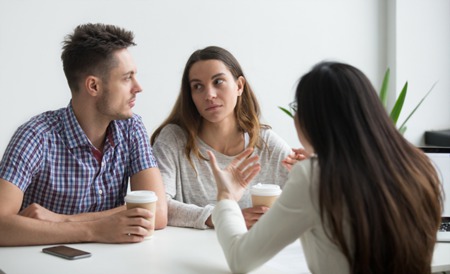