December is typically the slowest month in the housing market, but it can be a great month for home buyers who have been sidelined to finally make their move. This month may be busier than previous December’s for that reason, too, economists say. Some buyers may be looking to take advantage of steadier mortgage rates—which are still averaging below 5 percent—and home prices that are easing somewhat.

Mortgage rates are still nearly a percentage higher than they were a year ago, but they are still under 5 percent. Freddie Mac reported last week that the 30-year fixed-rate mortgage averaged 4.75 percent. Rates are largely predicted to move higher in 2019.

Housing affordability has become a mounting issue in the housing market, but home prices are showing signs of easing. Home prices usually are lower in the winter months, and housing reports are showing more properties are seeing price cuts. Nearly 29 percent of listings in major markets during the month ending Oct. 14 saw price reductions, according to the real estate brokerage Redfin.

But house hunters in search of a deal may also find lower inventories of homes for sale during this time of year.

“Though the holiday season is not going to give you plenty of options to choose from, there are reasons why you should not put your home search on hold for the holidays,” says Danielle Hale, realtor.com®’s chief economist. “Chief among them, December is the best time of year if you want to avoid competitions.”

According to realtor.com®, views per property are 21 percent lower in December than the rest of the year.

Motivation can be high for buyers to make a move before the end of the year. “Either they have a lease expiring Jan. 1 or they have saved enough money for their down payment, so they are motivated to buy,” Fairfield told CNBC. “A lot of people are motivated price-wise from the selling standpoint too, because they too want to get to their next location.”

Source:
“December Is Usually the Slowest Month for Home Sales, But That Might Not Be the Case This Year,” CNBC (Dec. 3, 2018)
Tags: buyers 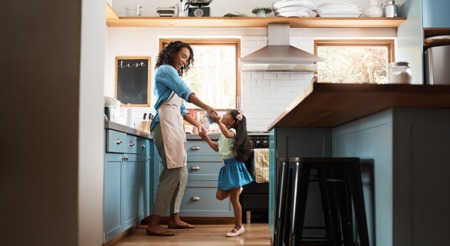 Our homes are so much more than the houses we live in. For many, they’ve also become our ... 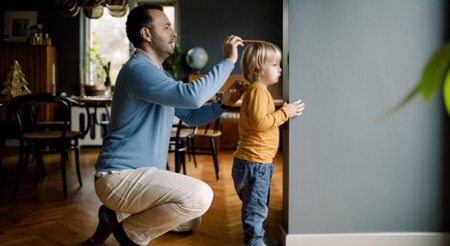 A recent Survey of Consumer Finances study released by the Federal ...